each thing i show you is a piece of my death 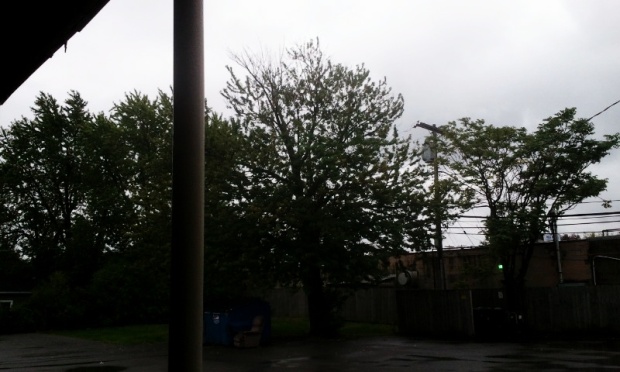 The first thing that I have to say about this piece (I use the word piece here deliberately, because I hesitate to call it a story) is that the title of this blog is written the way that it is deliberately.

The name of the piece is each thing i show you is a piece of my death, no capitalization.

I wouldn’t call it particularly scary, though it’s certainly got a fair dose of atmospheric creepiness to it. I think that what actually makes it less freaky is the ending and lead-in; I understand what Barringer and Files are trying to do and I think it would be a much stronger piece all the way around if it didn’t have it.

What I like about this piece is the way that it does work with meta-horror. There are a lot of references to the genre, including tropes, that lifts it out of the mess of real-time found documentation style horror that’s out there. There’s an awareness to the storyline and characters that make it that much more interesting;  however I realized about halfway through that I had stopped reading it as horror and started reading it as supernatural murder mystery.

It’s an interesting piece, if not a particularly original one anymore. But I think that each thing i show you is a solid enough example of the subgenre to still be an entertaining read. 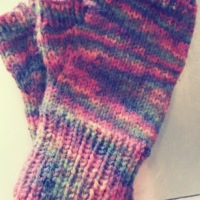 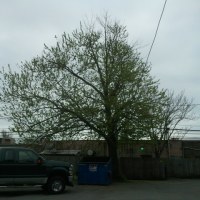 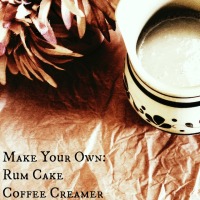 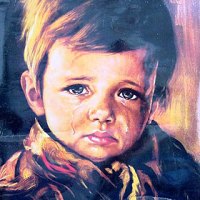 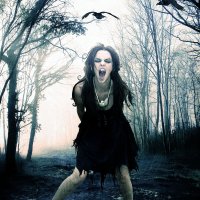 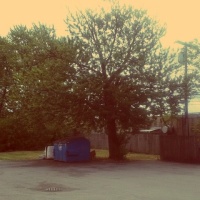 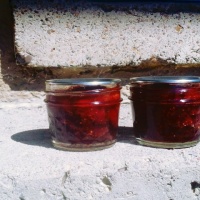 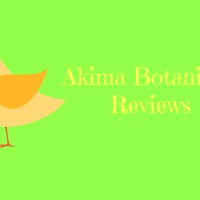