Oh, chain letters. Those banes of the Internet land.

I have to admit, I almost miss the era of pass this on or [insert terrible fate here].

Carmen Winstead is one of those chain letter type ‘or else’ legends.

The story goes as such-

Carmen Winstead died young, only a teenager. She was pushed into a sewer and left to drown. Her murderer lied to the authorities, and her drowning was ruled accidental.

But a funny thing started happening-those who knew of her death began to appear in the sewer. Cue the beginning of a haunting legend as Carmen came back to avenge her death. That’s the basic of it.

Six years ago Carmen Winstead was pushed into the sewer during a fire drill by five of the popular girls at her high school. She either drowned or broke her neck in the fall; regardless of the method of death, she died in the sewer. The five girls were terrified, understandably, and lied to investigators, telling them that she died on accident.

Occassionally placed in Indiana, the murdered girl is sometimes called Jessica Smith. However, there were never any deaths in Indiana reported in this manner. The ghost element of the story goes like this-in some versions of the story the five girls were the first to die. However, after those five girls were murdered, the story -has- to keep moving or Carmen/Jessica will crawl out of the sewers and kill you.

The story dates to 2006 and actually began its life in 2006. Oh, Myspace. The zombie social media site. This is a story that seems to have outgrown its beginnings as a chain letter- this is a much more expanded version of the original legend.

The Truth About Carmen Winstead 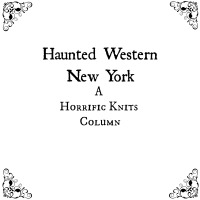 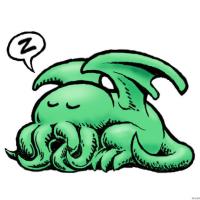 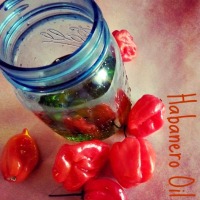 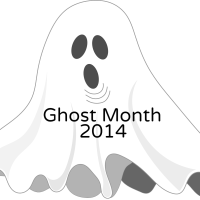